Gone are those days when we had to lay cables and put them through walls etc. Now, we live in an era where everything is wireless. What if I say that you can control home appliances, open the garage door and monitor the health of patients remotely without the hassle of connecting too many wires. Don’t you find it cool and exciting? Presenting to you the RF module!

Security is critical for many applications - from garage door openers to IoT devices. Trust an RF interface for your application, because it is harder to hack. Unlike other communications, it doesn’t require a line-of-sight operation. Its range of communication is much better around 502 feet and more importantly, it is cost-effective.

Here we’ll see about the RF 433MHz transmitter and receiver. 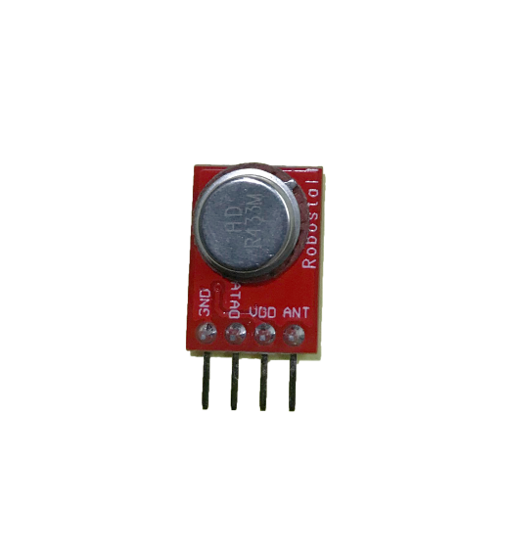 An RF receiver module receives the modulated RF signal and demodulates it. There are two types of RF receiver modules: superheterodyne receivers and super-regenerative receivers. Super regenerative modules are usually low-cost and low-power designs. It uses a series of amplifiers to extract modulated data from a carrier wave. Super-regenerative modules are generally imprecise as their frequency of operation varies considerably with temperature and power supply voltage.

Superheterodyne receivers have a performance advantage over super-regenerative; they offer increased accuracy and stability over a large voltage and temperature range. This stability comes from a fixed crystal design which in the past tended to mean a comparatively more expensive product. However, advances in receiver chip design now mean that currently there is little price difference between superheterodyne and super-regenerative receiver modules. 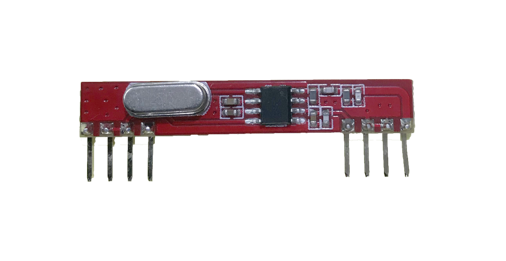 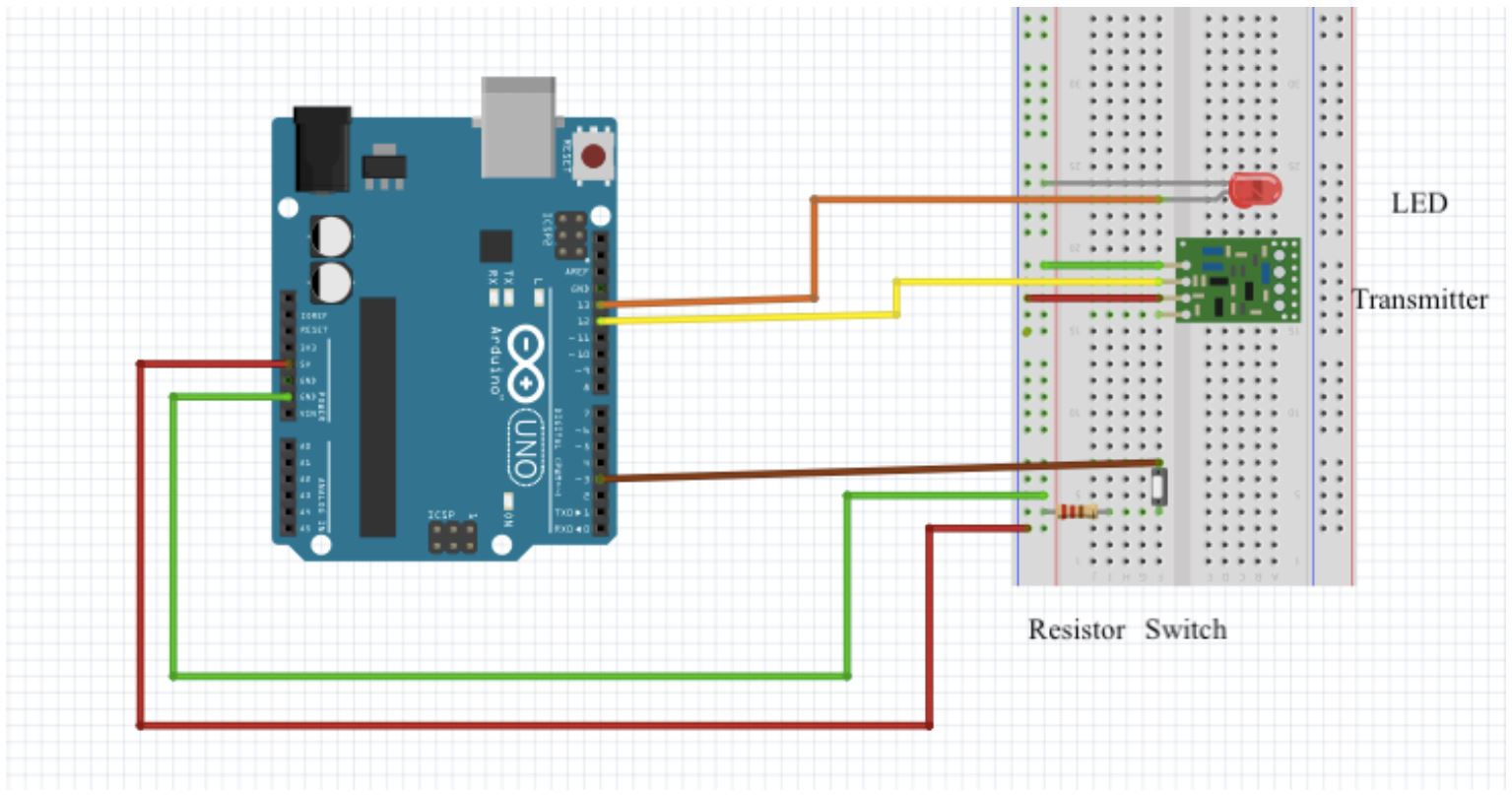 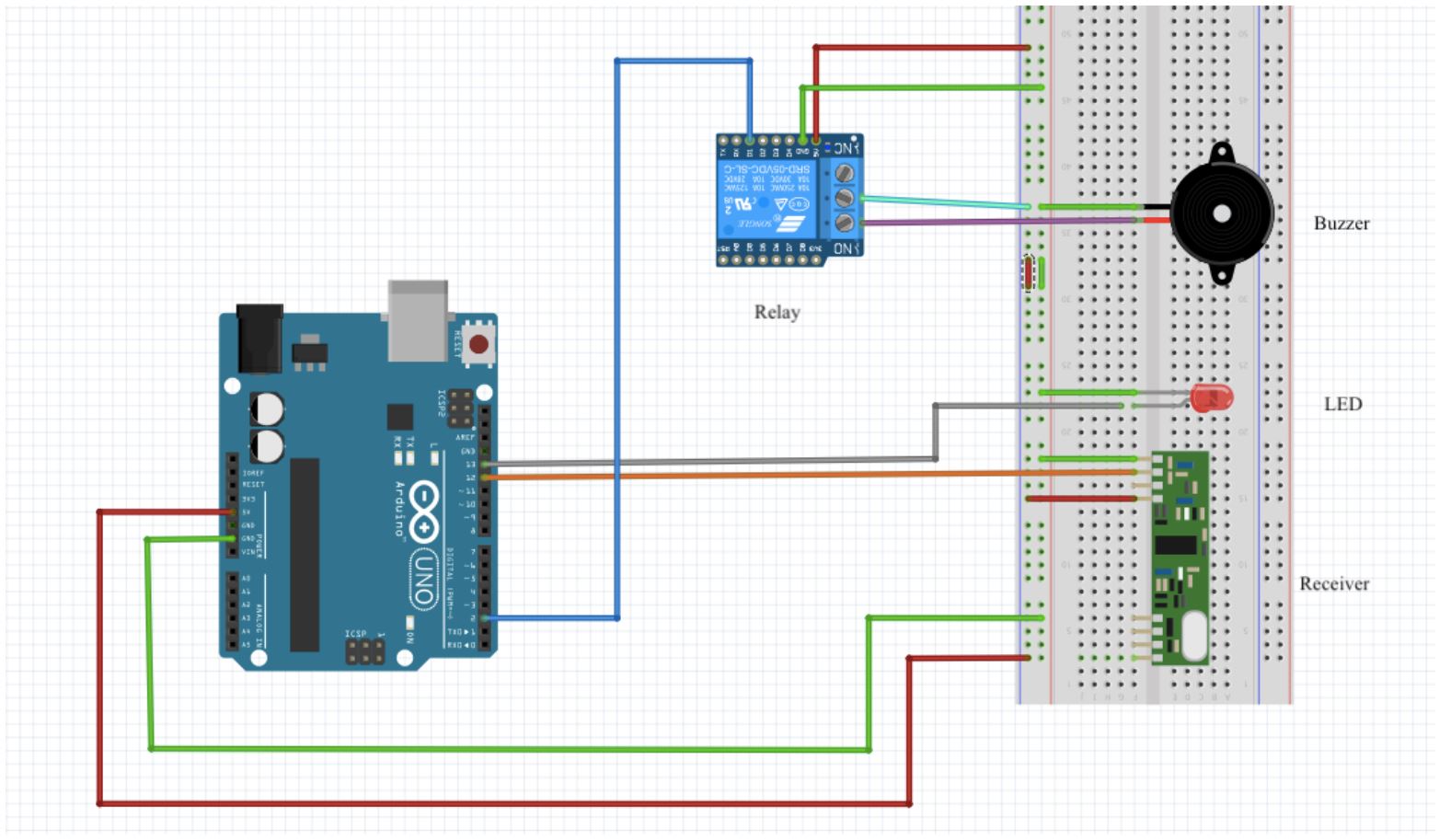 In this project, a simple demonstration of RF Communication with the help of Arduino UNO boards is given. The aim of the project is to successfully transmit data between the RF Transmitter – Receiver modules using two Arduino UNO microcontroller boards and switching on/off a component on the receiver side through transmitted data. The working of the project is explained here.

“VirtualWire.h '' is a special library for Arduino created by Mike McCauley. It is a communication library that allows two Arduino to communicate with each other using the RF Module i.e. transmitter-receiver pair. This library consists of several functions that are used for configuring the modules, transmission of data by the transmitter module and data reception by the receiver module. In this project, the transmitter simply sends two characters i.e. it sends the character “1” and “0” controlled by a push button. Here the push button is acting as a switch. The initial state of the switch is high. When we press it, data ‘0’ is transmitted via RF communication and the receiver will

receive the data “0”. Relay here is switched off. When again the switch is pressed data “1” is transmitted and the same will be received on the receiver side. Whenever “1” is received LED and relay are turned ON. Buzzer connected to the relay starts making a sound.

Here, basically, we are transmitting data and controlling components connected to the receiver side using a switch.