AN INTRODUCTION TO ARDUINO

An Arduino is a single-board microcontroller designed to make the process of using electronics for multidisciplinary projects more accessible. It can sense the environment by receiving input from a variety of sensors and affect its surroundings by controlling lights, motors, and other actuators.

Arduino board designs use a variety of microprocessors and controllers. The boards are equipped with sets of digital and analog input/output (I/O) pins that may be interfaced with various expansion boards (shields) and other circuits. The boards feature serial communications interfaces, including Universal Serial Bus (USB) on some models, which are also used for loading programs from personal computers. The microcontrollers are typically programmed using a dialect of features from the programming languages C and C++.

At its core, it consists of an AtMega328P microcontroller. 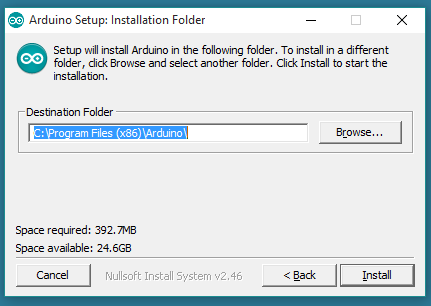 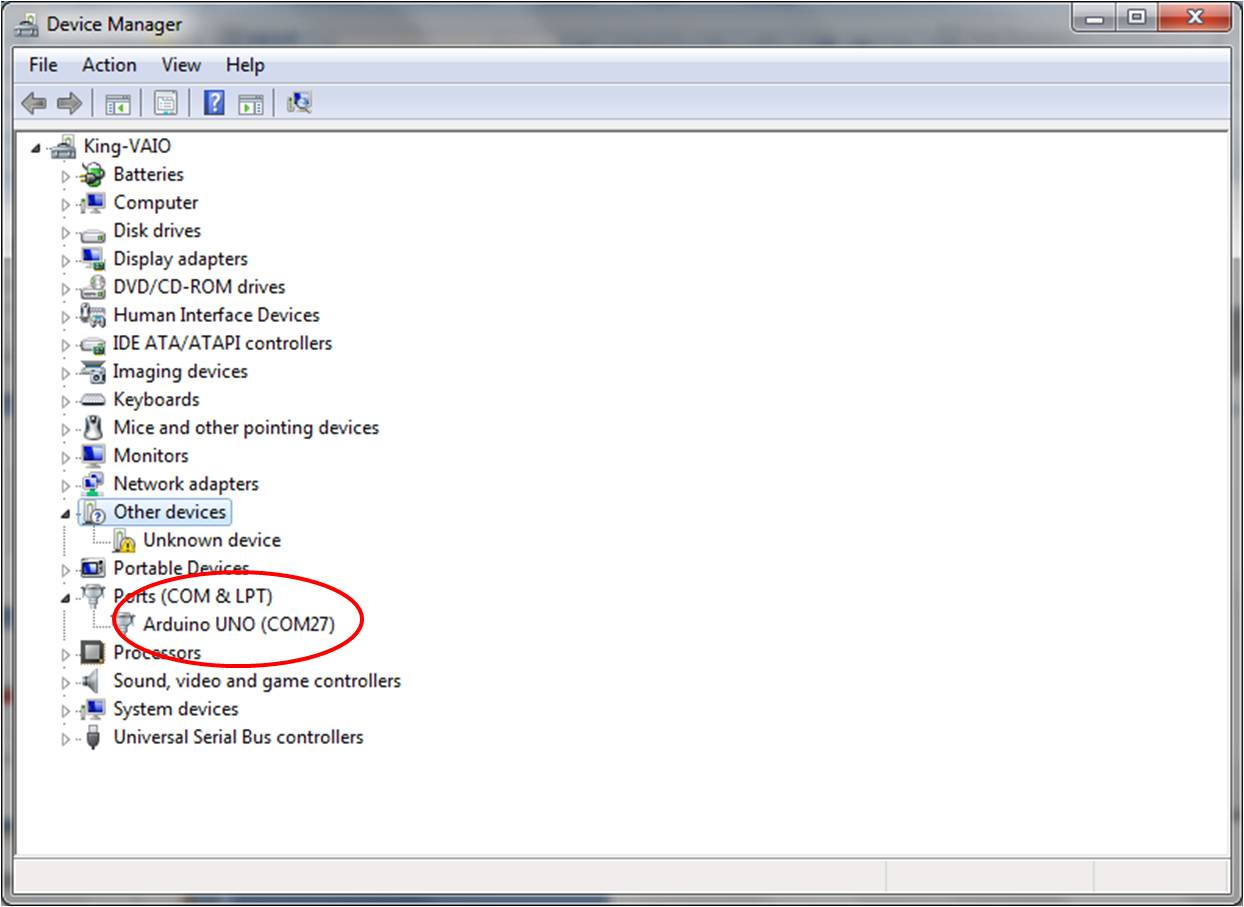 The first program every programmer learns consists of writing enough code to make their code show the sentence "Hello World!" on a screen. The blinking LED is the "Hello World!" of physical computing.

An LED is a small light (it stands for "light emitting diode") that works with relatively little power. The Arduino board has one built-in digital pin 13. In this experiment, we will blink the internal LED at digital pin 13.

Note: If you are using an external LED, connect the LED with care. LEDs have polarity, which means they will only light up if you orient the legs properly. The long leg is typically positive and should connect to a digital pin on the Arduino board. The short leg goes to GND; the bulb of the LED will also typically have a flat edge on this side. In order to protect the LED, you will also need to use a resistor "in series" with the LED.

Once a pin has been configured as an output pin, we can make it either HIGH or LOW, using the digitalWrite (PINNUMBER, PINSTATE) function which again takes two parameters, the first one being the pin number, and the second one being the state of the pin. HIGH states mean this pin will output a voltage of 5V on that particular pin and LOW will make this pin 0V.

The delay (DELAYTIME) function pauses the Arduino sketch for an interval given in milliseconds.

Buy your and accessories Arduino here