In this blog, we will build a simple IR sensor and learn more about the components used in it. 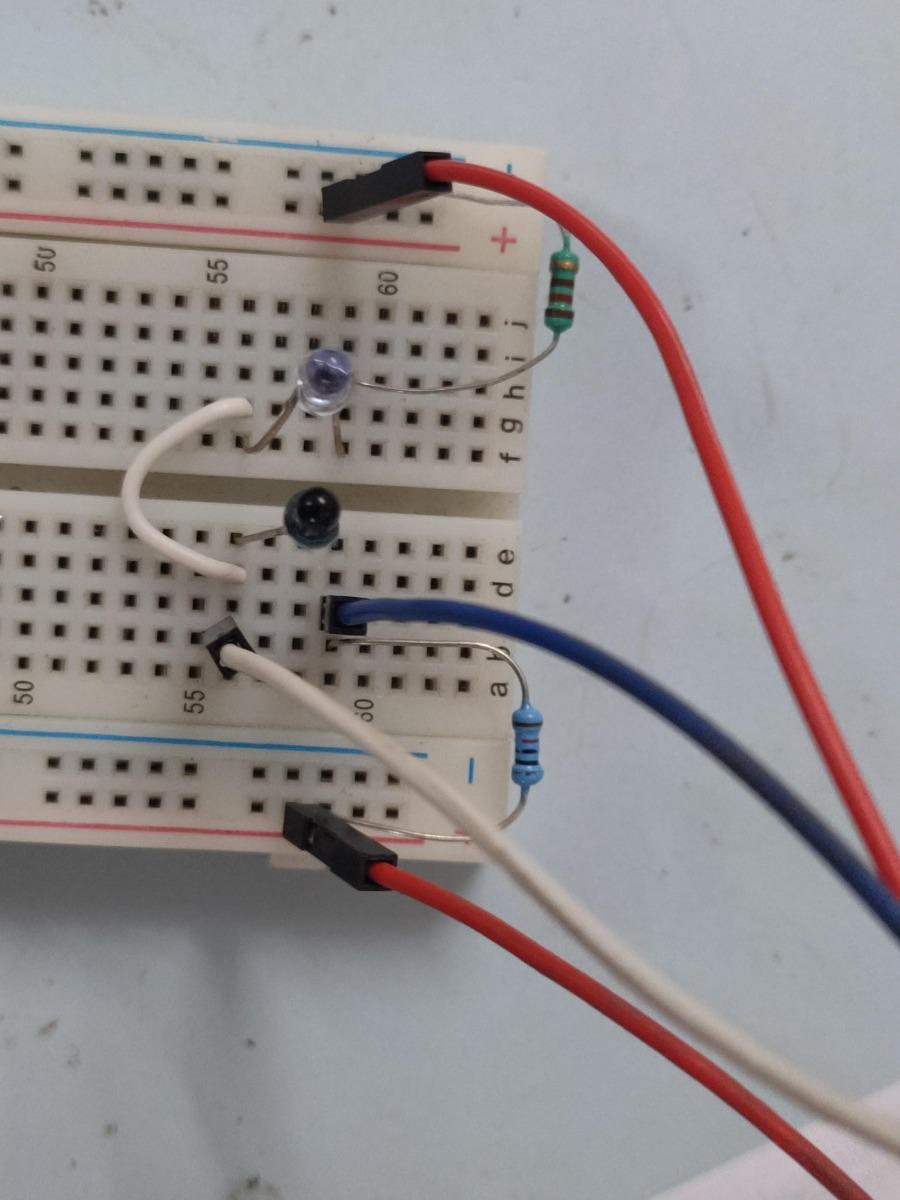 What is a sensor?

A sensor is a device that can quantify the environment and produce some corresponding output. For our case, the output will be in the form of an electrical signal which we can measure, modify according to our requirements and drive components on it.

IR (Infrared Radiation) often called Infrared Light is a part of the Electromagnetic Spectrum that has a wavelength of the order of 700 nm to 1 mm. It is invisible to the naked light as it doesn’t coincide with the visible spectrum. 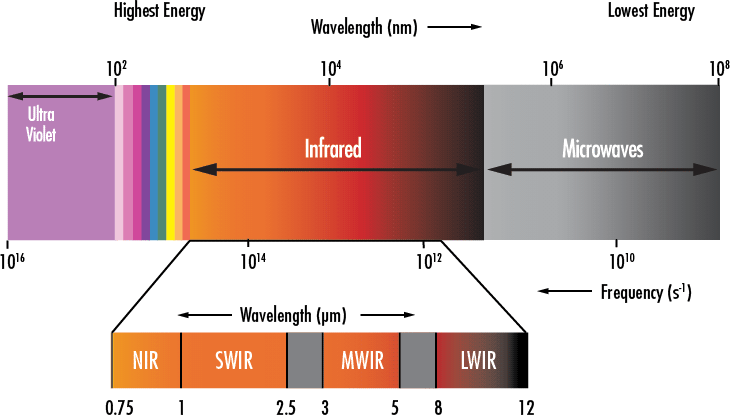 Components Required and their Information:

Are small semiconductor devices that can detect the amount of incident (light) radiation on them and correspondingly alter the current between the emitter and collector.

A photodiode can be used for the same purpose, however as phototransistors are more sensitive, we will be using them.

A transistor has 3 leads - Base, Collector, and an Emitter, However, if you look at the image of a Phototransistor, you will see only 2 leads. That is because the Base is left open here. 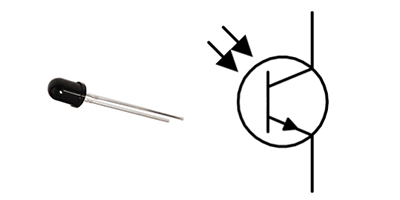 An IR led is a small device that emits IR light. Its construction is very simple to a traditional Light Emitting Diode (LED), however as the light emitted by it is in the infrared region, it’s invisible to us.

These are very cheap and used extensively as they are a reliable source of IR light, hence one can see their application in electronics, remote control for T.V., etc. 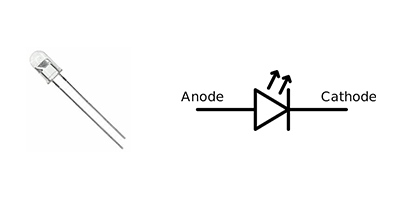 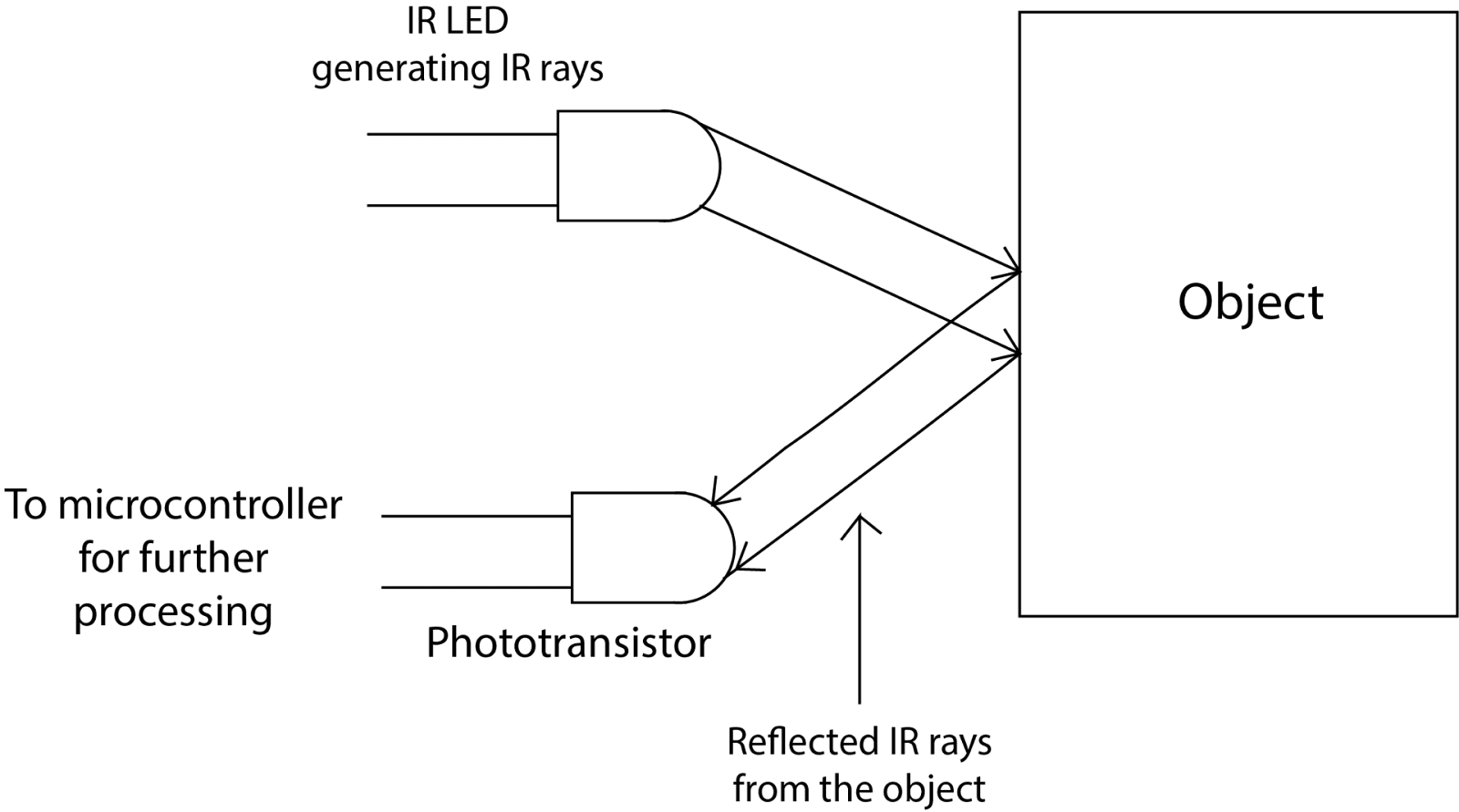 The circuit diagram and explanation: 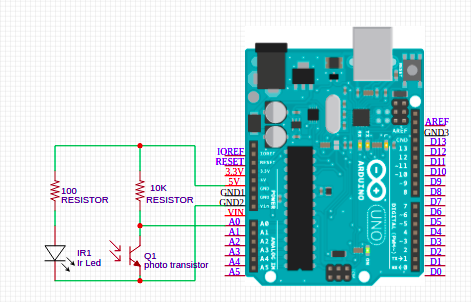 * Description: A simple code to access the values of your sensor

pinMode(InputPin, INPUT); //Using PinMode function to declare the A0 pin as an Input Pin

//Create a Variable called SensorValue to store the value from Sensor

int SensorValue = analogRead(InputPin); //Use analogRead to take input from A0 pin

You can also try using the digitalRead function and see how it affects the sensor values. 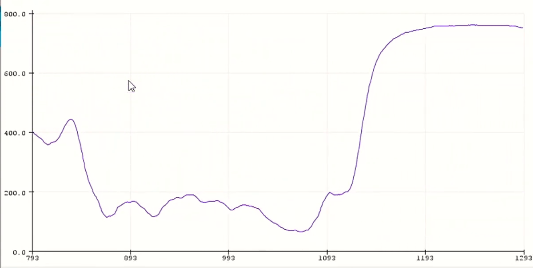 This blog has been submitted by VCET Robotics Club, VCET Vasai under the Robocraze Club Outreach Program.