What is Wireless Sensor Network

A Wireless Sensor Network consists of a Contiguously distributed network of sensors and one or more than one Base stations commonly known as Sink Nodes. These Sensors oversee the changes in physical conditions such as motion, temperature, pressure, etc., and construct physical data. The Sink Nodes collect this data and inform the user directly or through the internet or any other type of wireless link.

Wireless Sensor Network has a wide variety of applications in fields such as aviation, agriculture, military, Medical, etc. as they are self-organizing and anti damage.

When one is deciding to build a wireless sensor network they need to prepare a structure for the same. Three widely used connection topologies are popular in building a Wireless Sensor Network. In this Communication Topology, every node connects directly to a Gateway. This Gateway can send and receive messages to other nodes, but the nodes cannot send or receive messages from each other. This topology ensures minimum consumption of power and enables low latency communication between the remote and node. Transmission of Data from one node to another that is in its range of radio transmission is allowed in Mesh Topology settings. This type of Communication Topology is large and requires huge investment, but faults can be easily detected and isolated in the network. Also called the cascaded star topology in this topology a node connects to the other node that is higher than the tree and that node, in turn, connects to the main gateway. This type of topology can be easily expanded and detection of errors becomes easy.

A topology decision is based on the type of WSN you intend to build.

Terrestrial WSNs: These WSNs consists of thousands of wireless sensor deployed in a structured or unstructured way and can communicate with base stations efficiently.

Underground WSNs: These networks have several sensor nodes that are hidden inside the ground to report underground conditions. Their Deployment is expensive and the signal attenuation and signal loss are comparatively higher than that in Terrestrial WSNs.

Underwater WSNs: Data is gathered from these WSN nodes through Autonomous underwater Vehicles. Bandwidth and Sensor failures are two major concerns along with prolonged propagation delay in data.

MultiMedia WSNs: These Networks monitor events in form of Imaging, video, and audio. Sensors that are used as nodes here are equipped with mics and cameras. The Downside of this Network is that the Energy Consumption is high, bandwidth requirements are high, and also compressing and data processing is a task

Mobile WSNs: Sensor nodes that can be moved on their own, compute sense, and communicate constitute these WSNs. These types of networks are more versatile than static sensor network networks.

Wi-Fi Direct: This is not so commonly known in the masses but nearly all phones and tablets have this technology, like Bluetooth, Wifi Direct supports peer-to-peer communication. It uses the same technology as that of Wifi i.e. the speed, bandwidth, and frequency but there is no access point involved. This technology is advantageous for peer-to-peer communication as it provides higher speeds than Bluetooth, but it consumes much more power than BlueTooth.

Speed: Depends on the wifi environment

Near Field Communication: Unlike other wireless technologies that emit Radio waves, NFC communicates through ElectroMagnetic waves between two coils. Since EM waves are a mode of communication thus the range of operation is an inch or two.

An example of such wireless technology is seen in contactless payments. NFC allows the use of Passive NFC tags that have no power source but are powered by electromagnetic waves of the NFC reader device.

NFCs are simply cheap, long-lasting, and tiny in size. Thus if you intend to build a network in which the gateway and node are very close to each other NFCs are the ideal choice.

Bluetooth Low Energy: Bluetooth Low Energy is a bit different from classic Bluetooth. It has numerous applications, the most common being transmitting sensor data. For example, A GPS device that records and transmits its location in regular intervals of time.

It is widely supported by tablets and mobile phones and has a decent transfer speed of 1 Mbps. It also supports mesh networking with up to 32 thousand devices!

It is easy to implement, widely supported and consumes very little power. 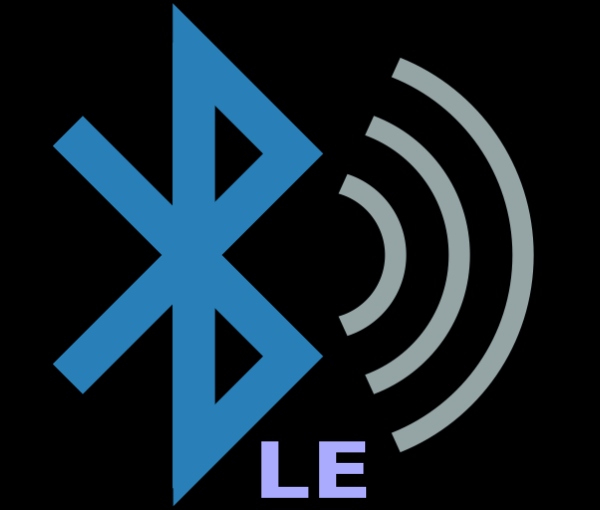 Zigbee: A short-range networking technology similar to BLE as it uses the same carrier frequency of 2.4 GHz, operates in a similar range of BLE, and consumes little power but it is more advantageous than BLE as it supports a mesh network of 62 thousand devices which is twice than what BLE supports.

Zigbee finds its applications in Home Automations and industry Automations.

Lora/LoRaWAN: Long Range or LoRa enables communication over long ranges, more than 6 miles in some areas, and consumes little power. This technology uses different frequency bands depending on the regions of operations. In Europe the frequency is 868 Mhz, some areas use 169MHz and 433 Mhz as well. Lora supports low power, peer to peer and long-distance communications. As it is not a cellular technology it is not complex and is quite easier to implement. But if someone needs to connect to the internet then they would require an additional LoRa Gateway to connect to the internet.

Range:2-5 Km in Cities and 15km in Suburban Areas(less Interference)

NB-IoT: NB-IoT is a Cellular technology. It is more complex and expensive to implement and consumes more power when compared to LoRa.But the Quality of Connections and access to the internet is better and higher than that offered by LoRa.Its main objective is to transmit small amounts of data.

If the cost of implementation is not a problem then this technology is effective in widespread WSNs. 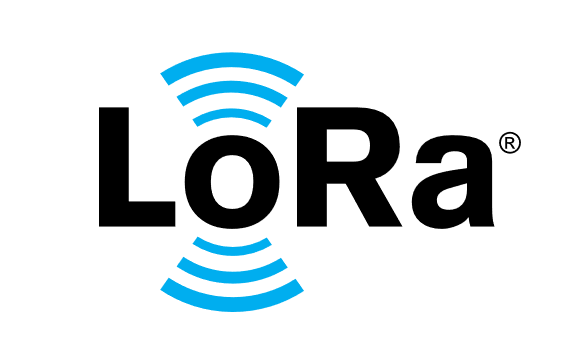 Building an ideal WSN will depend mainly on the user, all the technologies have some advantages over others and might be suitable in different scenarios depending on the budget. It is difficult to find an ideal and realistic solution, instead one should prioritize the design criteria and then narrow down on the choice of technologies to build the required WSN.