SPACEX: ELON MUSK'S ROADSTER IS OFF THE ROAD. 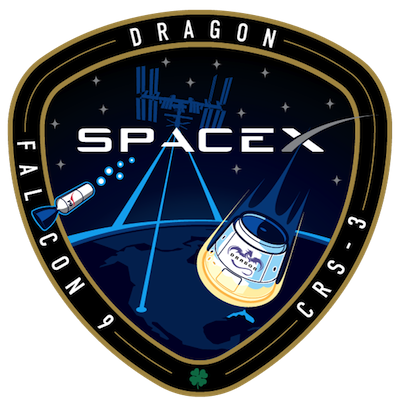 On 6th February, 2018, real life Tony Stark, Elon Musk’s SpaceX launch Falcon Heavy from Cape Canaveral in Florida, carrying another Elon Musk brainchild, the Tesla Roadster, as the payload. Despite its fudged landing in the ocean, the Falcon Heavy has exhibited its skill of being able to carry out its mission for the customers in the near future.

Apart from holding the title of being the world’s most powerful rocket, the Falcon also marked the distinction of being the first vehicle to have ever been sent up by a commercial company. The Falcon build consists of 27 engines, providing a combined thrust of 5 million pounds! The Falcon Heavy can put 140,000 pounds of cargo into the lower Earth orbit, double the capacity of any other rocket. The Launch of the Falcon has been the most anticipated launch of the past decade. While the original plan was to launch the rocket into space in 2013 or 2014, the delay was caused by the two failures of Falcon 9, which were a result of some difficult engineering calculations and aerodynamics.

In one of his interviews, Musk had casually mentioned that he would send the “silliest thing” he could imagine as the payload to be put in space and the Tesla Roadster definitely fit the slot! 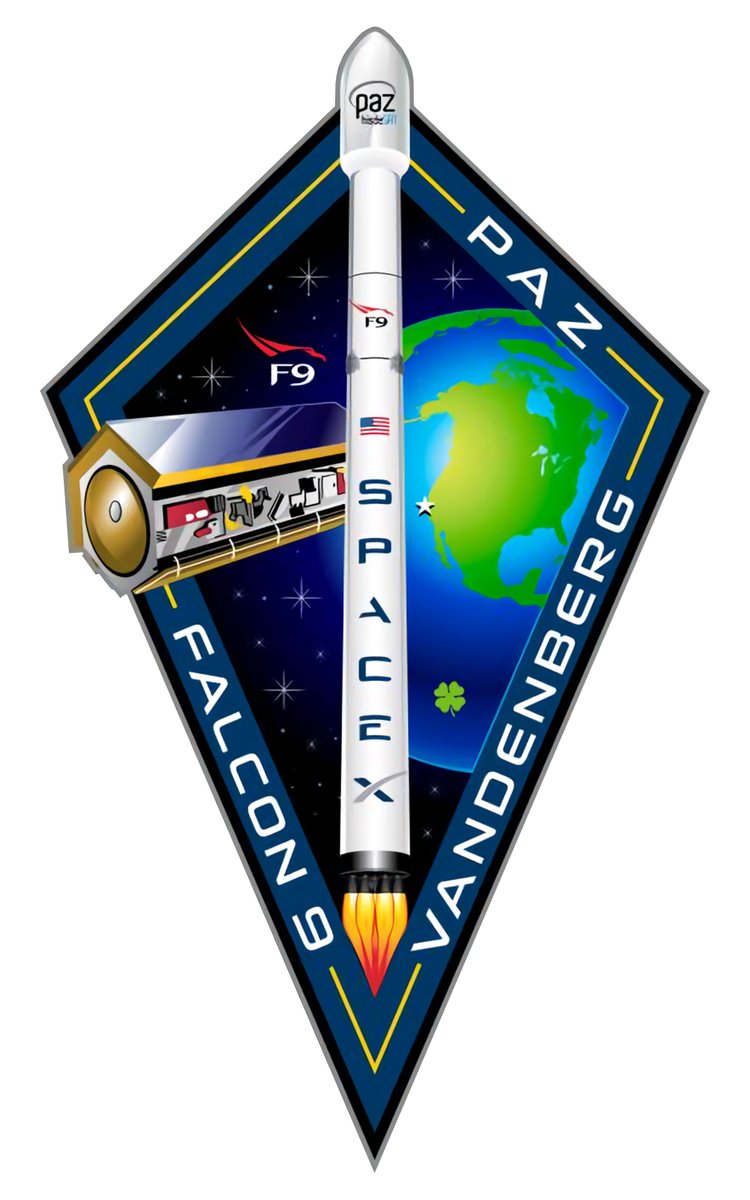 Shortly after the successful launch, Musk tweeted about the upper stage of the rocket being perfectly fine as there were a few doubts arising about the same. A few hours after that, he followed up with another announcement about the final burn being successful. The target was to place the car on a trajectory around the sun that would take the car near the orbit of Mars. In yet another tweet, Musk clarified that although the final burn was successful, the car had headed beyond Mars, heading towards the Asteroid belt for a while before being pulled towards the Sun.

The Falcon was launched from LC-39A launch pad at the Kennedy Space Center, the same launch pad that was used for Apollo 11 that reached the Moon. In 2018, SpaceX has planned for bigger missions with Arabsat, an Arabic satellite, being the first one. With increasing popularity and a surety of success, SpaceX and Falcon may have some assertive work to do!